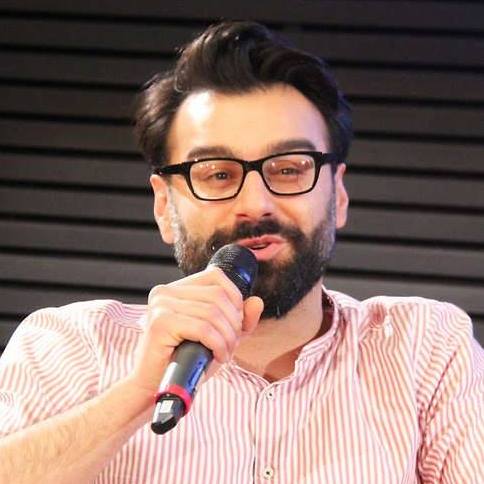 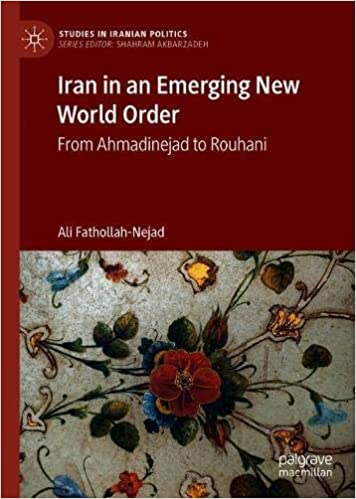 2020 The Politics of Culture in Times of Rapprochement: European Cultural and Academic Exchange with Iran (2015–16), new forewords by A.-H. Cheheltan & A. Adib-Moghaddam, Potsdam: Wissenschaftsverlag WeltTrends.

Dr. Ali Fathollah-Nejad is a German–Iranian political scientist focusing on Iran, the Middle East, and the post-unipolar world order. He is a McCloy Fellow on Global Trends of the American Council on Germany (ACG), exploring how transatlantic foreign policy toward authoritarian states could reconcile interests and values. Also, he is an Associate Fellow with the American University of Beirut’s Issam Fares Institute for Public Policy and International Affairs (AUB-IFI), where he publishes a monthly brief entitled »Iran in Focus« (previously published as »Iran 1400 Brief«). He is the author of the much-acclaimed book Iran in an Emerging New World Order: From Ahmadinejad to Rouhani (2021), as well as initiator and co-host of the Berlin Mideast Podcast (Konrad Adenauer Foundation). He is also an affiliated researcher with the Centre d’Études de la Coopération Internationale et du Développement (CECID) at Université libre de Bruxelles (ULB) and Freie Universität (FU) Berlin’s Center for Middle Eastern and North African Politics.

Ali has taught globalization and development in the Middle East, contemporary Iran, the Arab Revolts and great-power politics at the University of Tübingen (as Senior Lecturer in Middle East and Comparative Politics), in the Ph.D. program of Qatar University’s Gulf Studies Center, at FU Berlin’s Center for Middle Eastern and North African Politics, the University of Westminster, SOAS etc. Due to COVID-19, his Visiting Professorship at the Centre for International Studies of the University of Economics in Prague is postponed.

Ali is also the former Iran expert of the Brookings Institution in Doha (BDC, 2017–20) and the German Council on Foreign Relations (DGAP, 2015–18). In 2020, he published two monographs: The Islamic Republic of Iran Four Decades On: The 2017/18 Protests Amid a Triple Crisis, where he suggested the start of a long-term revolutionary process in Iran, and The Politics of Culture in Times of Rapprochement: European Cultural and Academic Exchange with Iran (2015–16).

Ali holds a Ph.D. in International Relations from the Department of Development Studies at SOAS (School of Oriental and African Studies, University of London) and was the winner of 2016/17 post-doctoral fellowship of the Harvard Kennedy School’s Iran Project. 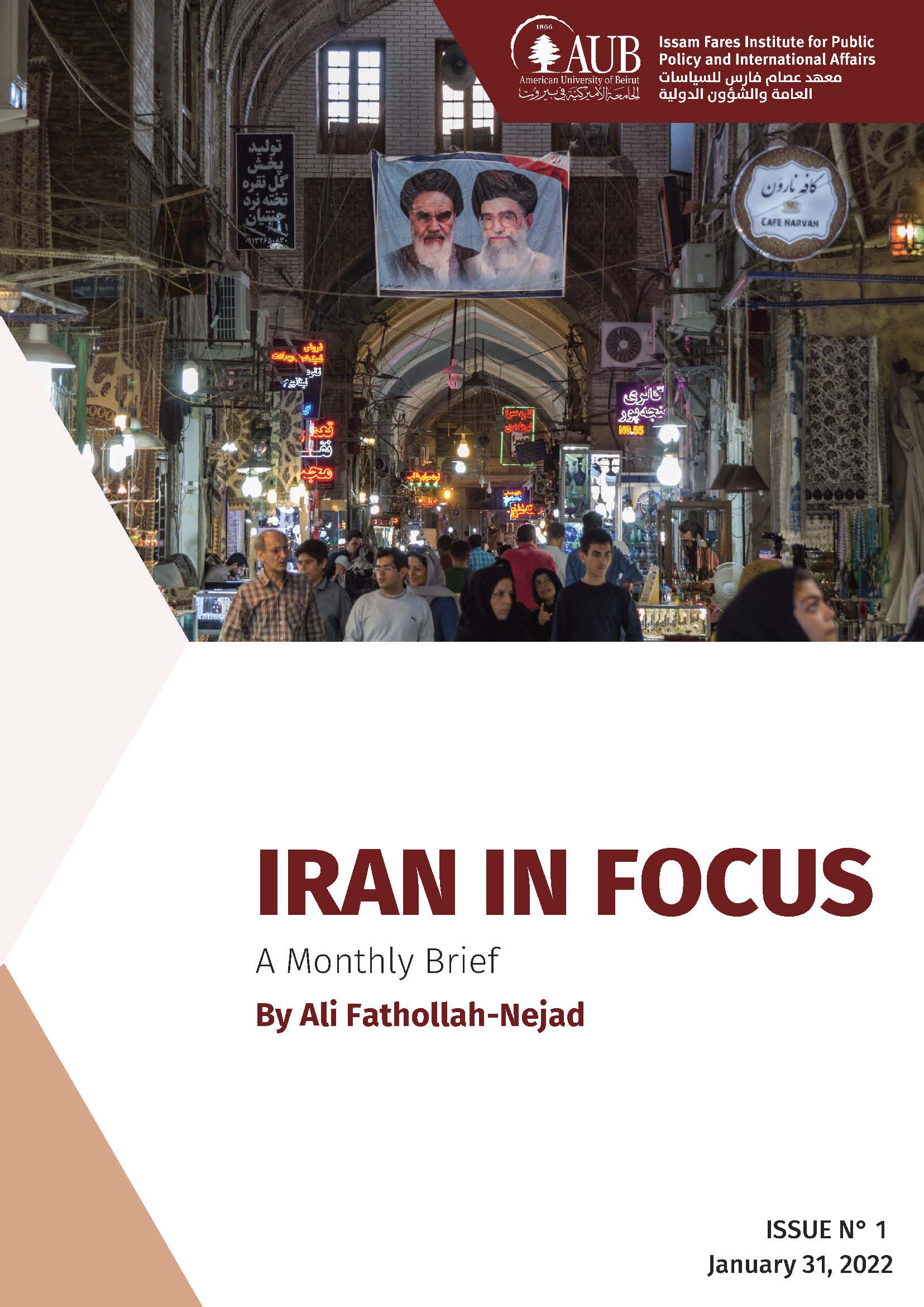 Covering Iran’s domestic & international challenges (above all, the nuclear talks). 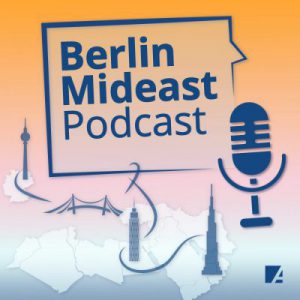